SJM Concerts is one of the largest concert promoters in the UK, offering more than 2,000 concerts a year.

As well as promoting in every major UK Stadium, SJM Concerts promote concerts at every level of venue making them one of the UK’s busiest promoters. In 2011 SJM were behind the biggest ever tour to play the UK, Take That, selling an astonishing 1.4m tickets. SJM also promote the week of concerts at the Royal Albert Hall for Teenage Cancer Trust which just celebrated another record year of ticket sales.

In 2017 alone SJM were behind some of the biggest UK outdoor shows including 2 nights of Coldplay at Principality Stadium Cardiff, a night each for Courteeners and Radiohead at Emirates old Trafford, 2 nights of Robbie Williams at Etihad Manchester, The Stone Roses at Wembley Stadium and Take That at Swansea and Norwich on top of their run of 28 sold out indoor arena dates. SJM also helped organise and promote the globally transmitted One Love Concert which was at the 50,000 capacity Emirates Old Trafford.

SJM Concerts been voted ‘Promoter of The Year’ several times at the Music Week Awards. 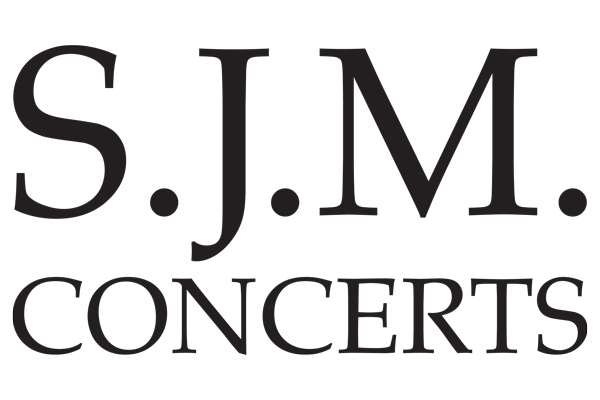