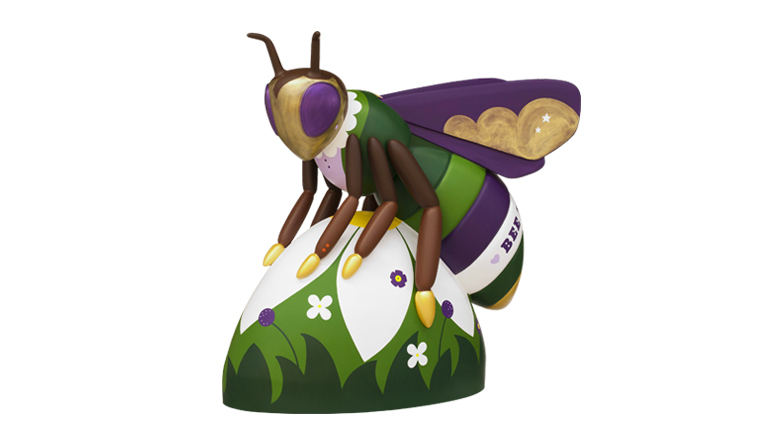 Designed and decorated by: Sneaky Raccoon

It was at theManchesterMechanics’ Institute in 1868 that the first meeting of the Trade Union Congress (TUC) took place in 1868. Fifty years later, in 1918, the Pankhurst’s led a victory that was meant to mark the beginning of the end of a war for gender equality. Sylvia Pankhurst, a suffragette, imprisoned numerous times, came to see the struggle for women to have the vote as just one strand in a larger struggle for equality.

UNISON members work in many different roles in providing public services. It is the union for workers in sectors including local government, the NHS, the police service, education, utilities, transport and the voluntary sector. With 200,000 members it is the biggest union in the region and more than two-thirds of its members are women.