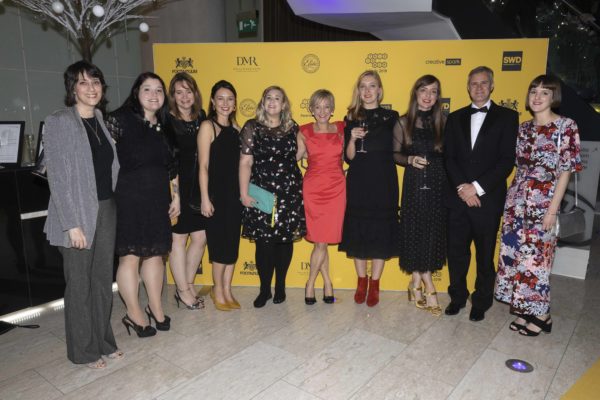 As well as winning the hearts of Manchester’s residents and visitors, Bee in the City has been recognised at the inaugural This is Manchester Awards.

The Bee in the City team took home a trophy for Leading Live Event after judges recognised Bee in the City’s impact on the city, community engagement and legacy for The Lord Mayor of Manchester’s We Love MCR Charity.

Other finalists in the category included: Albert Hall – The People’s Concert; Soccer Aid For Unicef; Wythenshawe Games; Head For The Hills; Manchester Pride; One Love Manchester; and Sounds Of The City 2018.