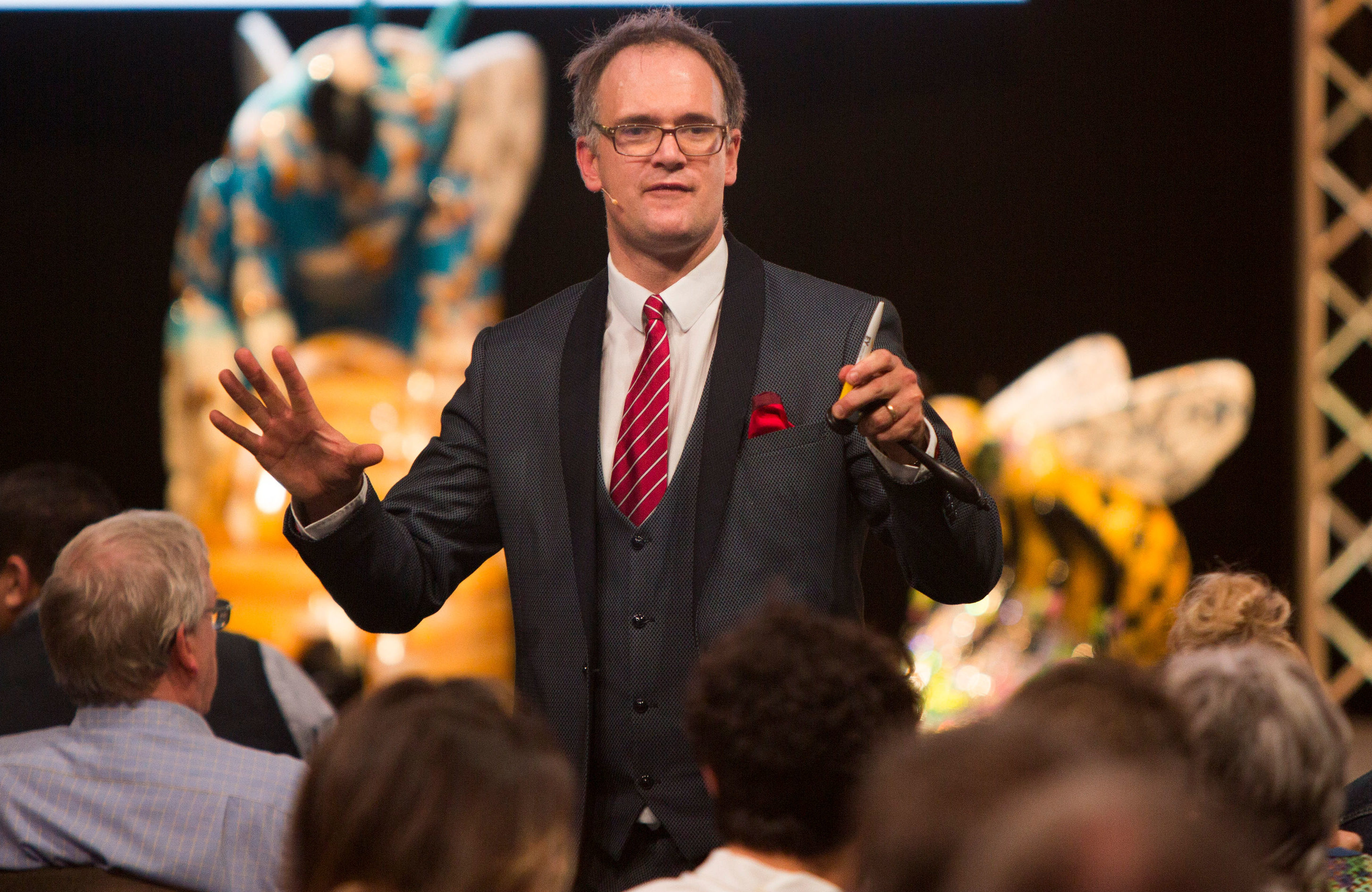 It’s what you’ve all bee-n waiting for! Here are the final hammer prices from the Bee in the City charity auction.

The charity auction took place last night, raising an un-bee-lievable £1,128,250 for The Lord Mayor of Manchester’s We Love MCR Charity. Read more about what happened at the auction here.

Proceeds from the auction will support We Love MCR Charity’s Stronger Communities fund, which provides grants of up to £2000 for initiatives that bring communities together to celebrate diversity and build stronger relationships.

77 of the Bee in the City sculptures went under the hammer in front of guests digging deep to bid, as well as online and telephone bidders. A surprise 78th lot was added to the end of the auction on the night; a blank Bee to be painted by the winners’ choice of a Bee in the City artist.